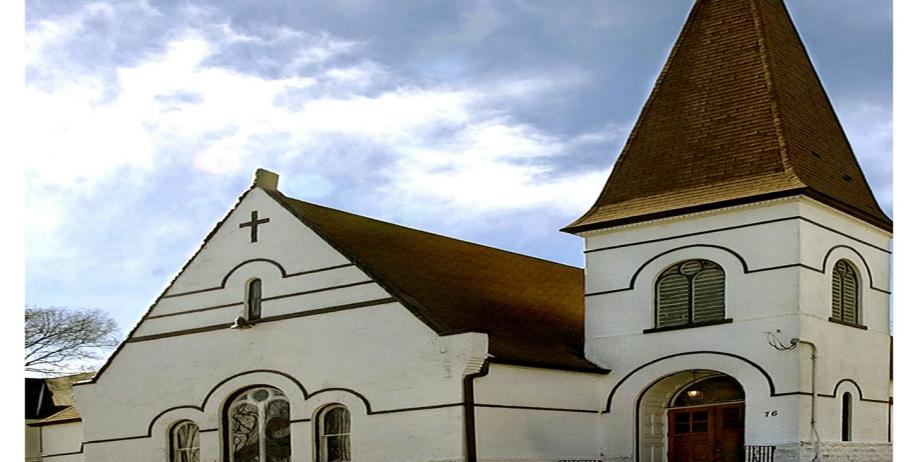 In the small town of Port Gibson, Mississippi, divinity Decreed excellence within the heart of humanity; God compassionately brought forth one who would embrace his exegetical call to diligently feed his sheep. Evangelist Mattie Matthews is that compassionate expression of excellence. Mattie Matthews the daughter of the late Lloyd Johnson Founder and Pastor of New Third Heaven Church and Mattie Johnson Pastor of Philadelphia Holiness Full Gospel Church in Elgin, Illinois; Pastor Matthews currently resides in Country Club Hills with her loving and supportive husband, Deacon Melvin Matthews.  Apart from faithfully and effectively ministering the Word of God, Evangelist Matthews lovingly ministers to her five children as only a mother can.

Beginning under her Father’s pastor ship and tutelage Evangelist Matthews; as Secretary, Choir Director, Sunday School Teacher, Bible Teacher and Missionary Instructor was faithful to all the responsibilities delegated to her.   However, in June 1986, her season changed. Evangelist Matthews established her membership at Sion Temple Church of God in Christ, pastored by Delmus A. Allen.  Shortly thereafter, Evangelist Matthews ascertained the undeniable call to the ministry.

Again the season changed as God added yet another petal to her rose. Under the auspices of the Holy Spirit, Evangelist Matthews united with Philadelphia Holiness Full Gospel Church, under the mantle of Pastor Mattie Johnson.  She served as Church Administrator. She served as Director of Matthews Ministries, She authored Whatsoever Things are Lovely, Meditations for the Woman’s Heart”. To God be the glory for the things He has done.

As Administrative Executive for Gray boy Productions Incorporated, her repertoire was quite extensive having served as Instructor of Charles Harrison Mason Bible College and School of Theology,. Additionally, Evangelist Matthews was State Director eight years for the Daughters of the Promise for the state of Illinois, within the Full Gospel Baptist Church Fellowship. A Pediatric Nurse by profession. Again the season changed as God adds another petal to her rose.

Under the auspices of the Holy Spirit she answered a greater call and that call is to Pastor Philadelphia Holiness Full Gospel Baptist Church June 7, 2009. Pastor Mattie Matthews has served  as Pastor of Philadelphia Holiness, our hearts and minds have truly been transformed the woman of God who not only is tearing down the walls of traditionalism, teaching the Word of God more perfectly, but also follows the leading of the Lord and has literally thus far, revolutionized this church. To God be the glory for the things He has done.

“But we will give ourselves continually to prayer, and to the ministry of the word.” Acts 6:4